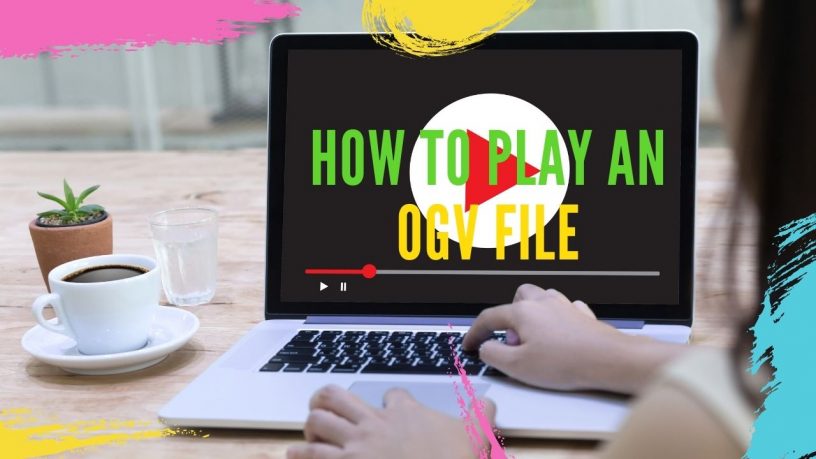 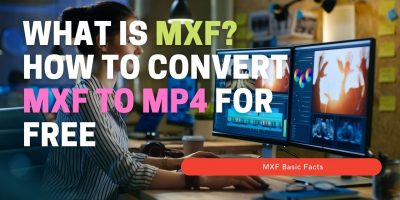 OGG is a multimedia container format. It’s an open source format, free to be used by anyone without licensing and royalty fees.

The format is developed by the Xiph Org Foundation.

Ogg is derived from the word “ogging” as used in the computer game Netrek.

It means doing something committedly, without worrying about future risks.

Thus audio files in the OGG container are referred to as Ogg Vorbis. Vorbis is the audio codec.

Ogg video format has the .ogv extension. Any video file saved in the OGG container format is known as an OGV file.

An OGV file is a video stream with or without audio. It can also include text.

Although OGV has the .ogv extension, in the HTML source code, the .ogg extension is used .

Codecs used with Ogg video include Theora and Divac.

An Ogg video file is not associated with Vorbis like an Ogg audio file.

The free Theora lossy compression format is a versatile one. It has the ability to scale a video from the size of a postage stamp right up to the resolution of high definition (HD) video.

How to Play an OGV File

If you’re unable to play an OGV file with your existing media player, you can do well to convert it to a universal format like MP4. Most video converters support the input of an OGV file.