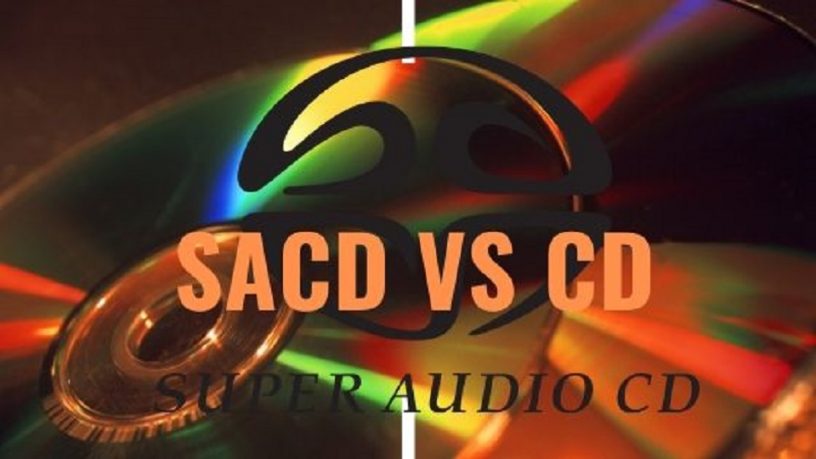 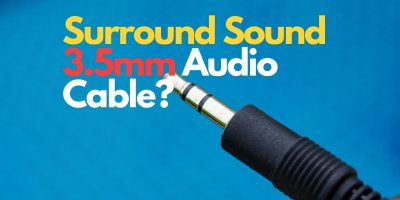 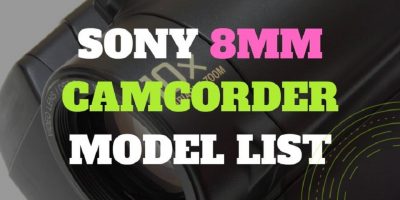 Introduced in 1999, its developers, Sony and Philips, intended it to be the successor of the audio CD format.

The improvements SACD sought to make were:

The improvements, though noble, did not catch on in the entertainment market.

How then can SACD achieve superior sound quality compared to audio CD with just a bit depth of 1?

SACD makes up for the lack of bit depth through its vastly superior sampling rate – 2,8224 MHz, which is 64 times the sampling rate of the audio CD.

SACD has a storage capacity of 4.7GB, like a single-layer DVD.

How to Play SACD?

SACD can’t be played on a conventional CD player. However, SACD players are backward compatible – they support audio CD playback.

Some SACD can be played back on a CD player. This type of SACD is called Hybrid SACD.

A Hybrid SACD is also called a dual-layer SACD.