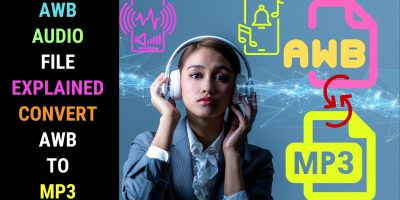 Introduced in 1999, its developers, Sony and Philips, intended it to be the successor of the audio CD format.

The improvements SACD sought to make were:

The improvements, though noble, did not catch on in the entertainment market. It suffered the same fate as the MMCD (MultiMedia Compact Disc) which allowed for the storage of high-quality audio.

SACD has a sampling rate of 2.8224 MHz compared to a standard audio CD’s 44.1 kHz. While the audio CD uses a bit depth of 16, the SACD surprisingly uses only 1.

How then can SACD achieve superior sound quality compared to an audio CD with just a bit depth of 1?

SACD makes up for the lack of bit depth through its vastly superior sampling rate – 2,8224 MHz, which is 64 times the sampling rate of the audio CD.

SACD has a storage capacity of 4.7GB, like a single-layer DVD.

DSD is based on Pulse Density Modulation which produces superior quality sound, compared to PCM (Pulse Code Modulation), used for an audio CD.

How to Play SACD?

SACD can’t be played on a conventional CD player. However, SACD players are backward compatible – they support audio CD playback.

Some SACD can be played back on a CD player. This type of SACD is called Hybrid SACD.

A Hybrid SACD is also called a dual-layer SACD.