Is the AVI Video Format Better than MP4? 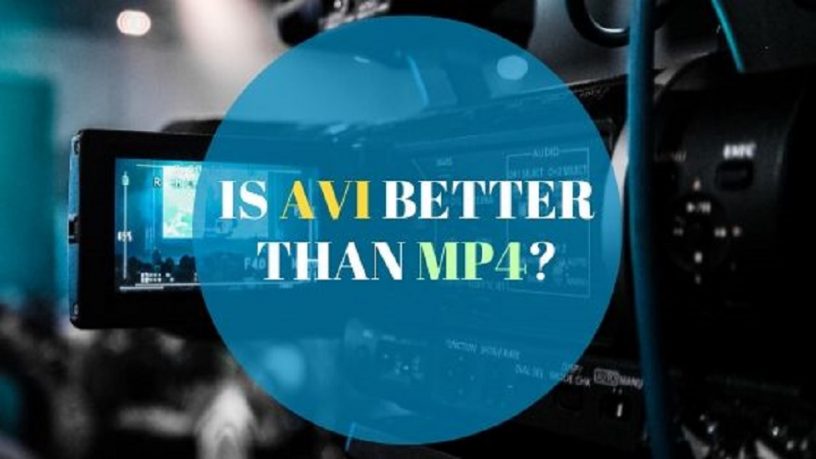 AVI is a video container. You can store audio, video and other supported multimedia files in it.

The AVI file comes with the .avi extension.

AVI videos are encoded in the DivX and Xvid codecs and use the AVI container to hold audio and video files.

Microsoft created AVI in 1992 with theintention of providing a dynamic AV format for the Windows platform as as answer to the MOV format developed by Apple.

The AVI format is supported across Windows platform. That’s understandable as it’s a MIcrosoft product. AVI is guaranteed playback over Windows Media Player.

Although AVI seems to be a proprietary format, it has found wide support over the years.

These days, even ‘rival’ platforms like Mac and Linux support AVI in some of their applications.

On top of that open source programs like the VLC Media Player supports its playback, not to mention Media Player Classic (MPC-HC)

Almost all video editing programs support the import and export of the AVI video format.

Even free video editing programs like Shotcut and HitFilm Express support the import and export of AVI.

So, if you have an AVI file rest assured that you can edit and even burn it to DVD especially if you’re on the Windows platform.

When you capture video through a Firewire connection to your computer, the video is imported in the DV AVI format, which could later be edited and exported to other formats.

This digital quality video takes up about 13GB of space for an hour of video.

Despite its versatility, AVI is not without its shortcomings,

For one, the AVI video format doesn’t support softsubs or soft subtitles.

Soft subtitles are separate subtitle files that can be included in a video container format to be turned on or turned off according to the user’s preference.

These subtitle files come in the form of .sub or ,srt extension.

Both AVI and MP4 stand up to each other as both are dynamic video containers.

You can really say which offers better quality, Video quality depends on the codecs used when videos are encoded or processed.

But in these days of high definition video, MP4 seems to have the edge over AVI, esepecially when it comes to HD codecs.

In this sense, MP4 triumphs over AVI which can only support HD and Full HD video.