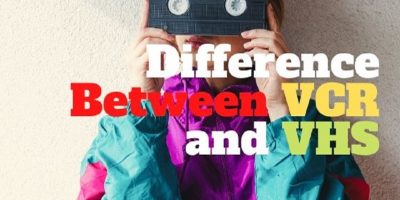 What Does VHS Stand For? What’s the Difference Between a VCR and VHS? 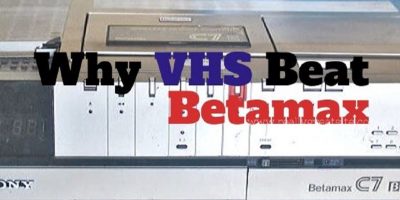 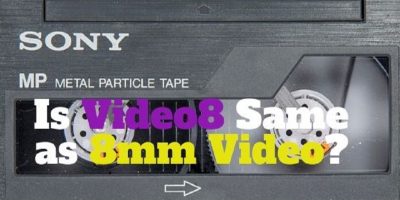 What is an FLV File?

If you’ve dealt with online video, whether watching or downloading, the FLV file format will be familiar to you.

FLV is usually encoded with the Adobe Flash encoder and use the Sorenson Spark or the VP6 codec.

Playback is through the Flash Player which is available as a plugin in web borwsers.

Whatever video file format is uploaded to a video sharing or streaming site is usually converted to the FLV format so that it’s compatible across different web platforms.

Open FLV Files and Play Them With These  Free Media Players

These days MP4 is the video format popularly used over the Internet and mobile devices when it comes to video.

However, there are still sites that employ or support FLV files especially those with live streaming videos.

Examples are Hulu, metacafe and Reuters.com.

If you’ve downloaded an FLV file and found that you can’t play it with Windows Media Player, rest easy. There are other free media players that can do the job as you can see below.

There’s no video format that the VLC can’t play back. So, if you’re looking for a media player that supports the playback of popular and unpopular video formats, go for VLC. 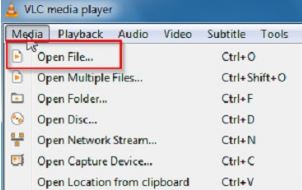 Upon installing it, click on Media on the main menu and choose Open. You may also use the CTRL +O keys to do the same.

Then navigate to the directory where your FLV file is stored before clicking on the PLAY button.

If you’re looking to do more than opening and playing FLV files, AnvSoft Web FLV Player should be your choice.

First, let’s look at how you can play FLV files. 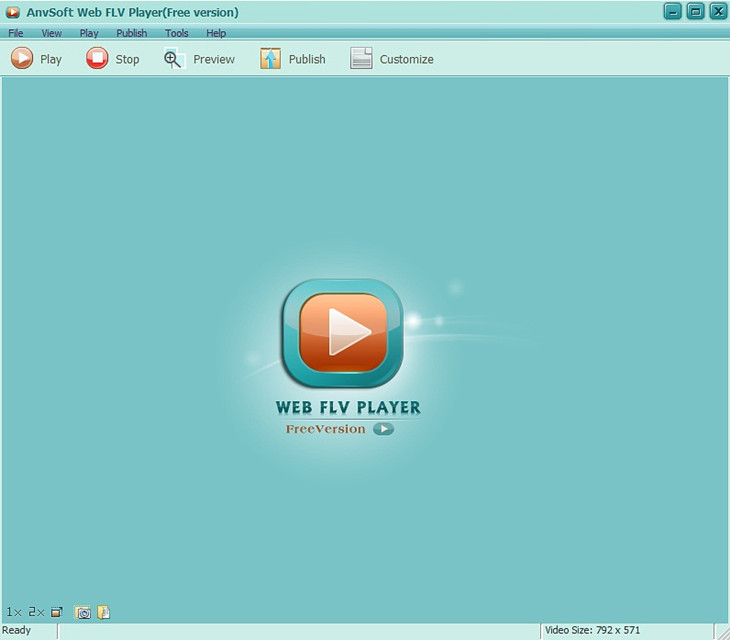 The player also allows you to play FLV files through an URL.  This will be useful if a site doesn’t allow for full screen playback of a video.

Grab the URL of the video, then go to the File menu and choose Open URL.

FLV playback starts and your video will play in the player

You can then choose to play double the size of the original video or in full screen.

One standout advantage of AnvSoft Web FLV Player  is it support the playback of multiple FLV files.

Media Player Classic (MPC)  has been around for quite a while and has its own fans.

If you’re looking for a media player that doesn’t tax your computer system resources, give MPC-HC a try.

Right click on middle of the player screen, select File and open your FLV file.

One advantage of the player is it can open an FLV file from a web address and save it.

The player also supports the playback of little known formats like 3GP and F4A.

The player available at flvmediaplayer.com works on even older operating systems like WIndows XP and Windows Vista.

This free player available from flv.com doesn’t only play FLV but also MP3, MP4 and even HD FLV.

FLV.com provides the option of downloading the player or FLV Downloader and FLV Converter which come with the player. 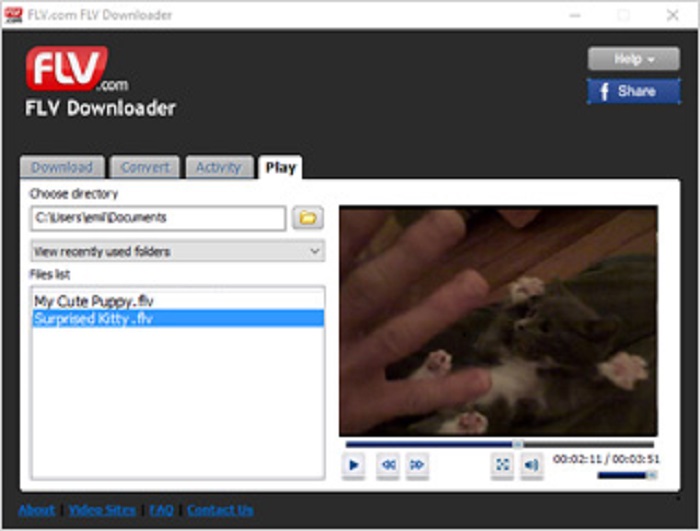 Note that you can also play video from a web address.

You need to install no additional codecs and the player works with Windows XP and Windows Vista.

Now that you have the list of media players that open FLV files, take some time to explore them further and choose the one that suits your requirements.

What Does VHS Stand For? What’s the Difference Between a VCR and VHS?