What is the 3GP Video Format and How do I Play it? 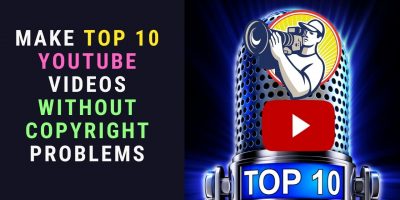 How to Make Top 10 Videos for YouTube without Copyright Problems 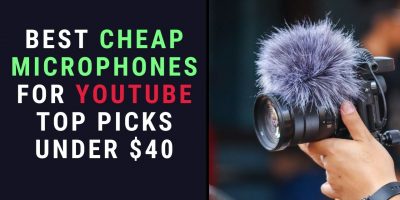 What is the 3GP Video Format?

3GP, also known as 3GPP Multimedia, is a container format that enables the making, editing and viewing of AV content – video and audio – using a 3G-enabled mobile telephone.

On the audio side it supports the AMR-ND and AAC-LC encoded audio.

Why the 3GP Video Format was Created

The idea behind the 3GP video format was to save storage cpace, data usage and bandwidth. This makes itpopular with mobile telephone and device users

The 3GP video format has the following extennsions :

If you’re sending media files through the Multimedia Broadcast Multicast Service (MBMS) and Multimedia Messaging Service (MMS), then 3GP is the standard format to be used.

What Opens a 3GP File?

Most mobile telephones can play a 3GP file without the need to install a separate app.

If you’re an Android phone user you can use the versatile MX Player, Simple MP4 Video Player, 3GP Video Player or 3GP Player, available from the Play Store.

With iOS you can use the OPlayer to open a 3GP file.

Most media players can open a 3GP file. If you have trouble playing a 3GP file, then you can try the free VLC Media Player or MediaPlayerLite..

How to Make Top 10 Videos for YouTube without Copyright Problems