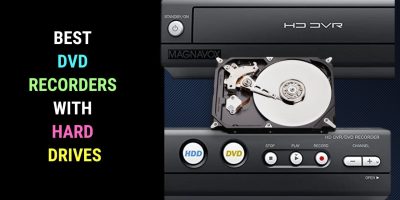 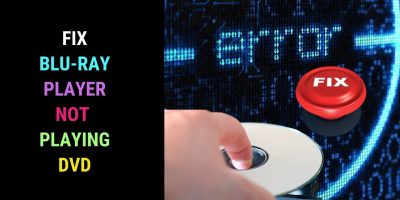 How to Fix Blu-ray Player Not Playing DVD

Since it’s double-sided it holds up to 8.5GB of data on each side. Effectively, it can store 15.9GB of computer data, allowing you to record over 8 hours of video and audio.

That is 4 hours on each side. You would have to turn over the disc to play the other side.

DVD-18 is available in the DVD+R format.

Each side has two stamped layers.

The coating on the outer layers, also known as Layer 0, is semitransparent gold.

The inner layers (Layer 1) have an aluminum coating.

DVD-18 was used for the DVD release of TV series like Miami Vice and Quantum Leap.

It was also used for large projects where you needed to cram as much data as possible into a single disc.

Despite its large storage capacity DVD-18 isn’t without its drawbacks.

Firstly, it is expensive. Two separate DVD-9 were cheaper and easier to manufacture. The cost of producing a DVD-18 was equivalent to the cost of 3 DVD-9.

Customers, too, showed a preference for two DVD-9 discs instead of a single DVD-18. There was also the issue of having to flip the disc. There were plans to manufacture DVD players which automatically flipped a double-sided disc. However, nothing came of it.

Not many disc manufacturers were prepared to jump on the DVD-18 bandwagon.

Also, there isn’t any space for disc labels, like DVD-10.

All in all, DVD-18 was rarely used. Back in 2001, there were to be 1673 DVD releases, according to the DVD Release Report. However, only two were expected in the DVD-18 format.

DVD-18 is largely obsolete in this day of Blu-ray. Blu-ray offers larger storage capacities and support for HD video.

How to Fix Blu-ray Player Not Playing DVD