How to Watch Private YouTube Video without Permission or Signing In 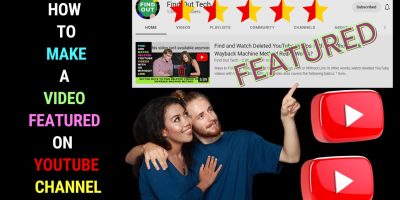 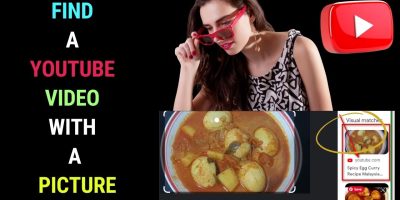 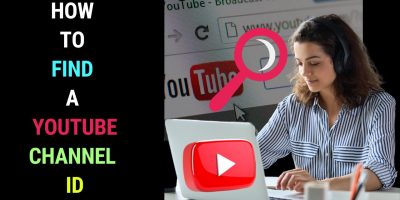 There are millions of videos hosted over YouTube that the public can watch.

But a good number of videos uploaded to YouTube can’t be watched by everyone. The reason being the videos are private.

A private Youtube video is a video that the owner or the uploader doesn’t want the whole world to watch.

The uploader may want to watch it for himself or just share it with certain individuals. The latter is more often the case.

You can’t see a private YouTube video when you search for it over YouTube or Google even if you have its title. Even if it is listed, in the case of search results not being updated, you’ll not be able to view it.

Then there’s the case of a certain video that was first public and then made private. The next time you want to watch it, you can’t have access to it.

Within seconds, a public video can be made private by the owner by changing the visibility status of the video on his or her YouTube dashboard.

Even if you’re a subscriber to the channel, you’ll not be notified when a private YouTube is uploaded.

When a video owner chooses unlisted as the video’s visibility status, he doesn’t want anyone to stumble upon it by chance or through a search. He just wants certain people to be able to view it without any special permission.

With an unlisted YouTube video, you’ll just need the link to view it. You can get the link from the video owner or anyone else who has it.

The video below explains the difference between a private and unlisted YouTube video.

Things are not as straightforward when it comes to viewing a private YouTube video.

Let’s see how you can watch a public video that has been made private.

The screenshot below shows you an example of a public YouTube video.

The video later is made private. It becomes unavailable to the public.

When a video owner makes his video private, he has the option to immediately decide who can watch it.

If he decides to give access to certain people he can choose the Share Privately option under the Visibility menu.

Clicking on the Share Privately option, he can enter the Gmail addresses of the persons he wants to share the video with.

The persons will be notified by email that they have access to the private video.

What if Your Name is Not on the Email List?

This would require you to provide the owner with your email.

If your email is not included in the Invitees list, you may contact the owner of the channel and ask him to give you access to the private video.

If you’re unable to contact the owner, how do you watch a private YouTube video without permission or signing in?

There seems to be a fix to unlock a private video on YouTube.

Some websites have suggested the following fix to watch a private video.

All you have to do is remove the “watch?” from the youtube URL.

This seems to be a simple enough fix to unlock a private video on YouTube. But sadly, it doesn’t work. as you can see from the screenshot below.

This is understandable. YouTube isn’t going to allow you to turn a private video into a public one just by removing a word in the video’s URL.

So, there’s no way to watch a private YouTube video without permission or signing in.

Unless the owner of the video gives access to you, you’ll not be able to watch a private video without permission or signing in.

The owner of the video will share it privately with you through your email address.

You will receive a YouTube notification in your email the owner has shared a video with you. There will be no mention that it’s a private video.

On opening the email, you’ll see a thumbnail of the video with three dots. Click on it. You’ll be given access to the private Youtube video by being directed to the YouTube page where the video is published.

So you can’t watch a private YouTube video without permission or signing in.

Check out the video below for a recap of what you’ve learned.