What is the MII Format? Why Did It Fail? 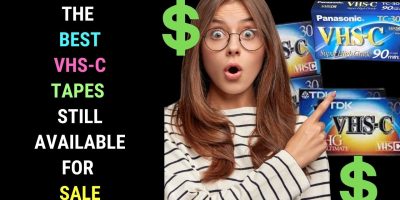 VHS-C Tapes for Sale: Grab Them While You Can 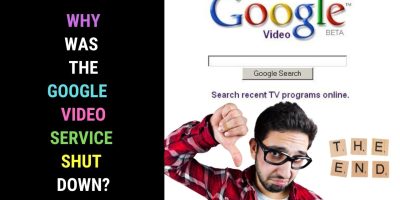 MII (pronounced em 2) was a professional video format developed by Panasonic and released in 1986.

It was positioned as a competitor to Sony’s pro video format, Betacam SP.

MII should not be confused with M2. M2 is Panasonic’s video game console which was discontinued in 1997.

The solution was a 1/2-inch tape in the form of Beta SP or MII. Both were a boon to location shooting. They challenged the high picture quality of 16mm film and even provided the ‘film look’ which production units strived for.

The leading broadcast stations that adopted MII were NBC and PBS in the USA and Japan’s NHK.

There was also an MII Users Association of America with a membership of 1100 (as of 1993) which produced the MII Playback Newsletter carrying news and tips on the format.

MII’s attractions were quality and cost. Users had reported the quality was ‘better than that of Betacam SP. The cost of equipment was also considerably lower. This made the MII format ideal for video production outfits on lower budgets.

But then MII had problems during the editing stage in the form of dropouts. Its reliability and inconsistent performance were questioned. Over the years, poor support for service and troubleshooting sounded the death knell for the format.

By the late 1990s, most broadcast stations had dropped the MII format.

MII supports NTSC and PAL. The read and write mechanisms are of the Helical scan type.

MII has a unique tape shell (much like VHS) and doesn’t follow that of the M format.

Betacam tapes, on the other hand, used the Betamax tape shell.

The MII tape size was smaller than the Betacam tapes.

The linear tape speed is 2 in/sec.

Betacam tapes offer a recording time of up to 90 minutes.

Recording is done in the component format. Component video is split into Y, B-Y and R-Y signals.

There are two linear audio tracks available on the upper edge of the tape. The Dolby C noise reduction feature is available for these tracks.

They come with a built-in 3D digital field time base corrector (TBC) for superior picture quality.

They also had a free-still feature which allowed for noise-free stills.

VHS-C Tapes for Sale: Grab Them While You Can