Is LED TV Better than Other Types of HDTVs? 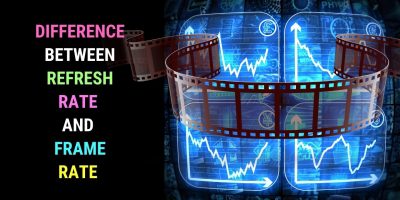 What is Video Refresh Rate? How is it Different from Video Frame Rate? 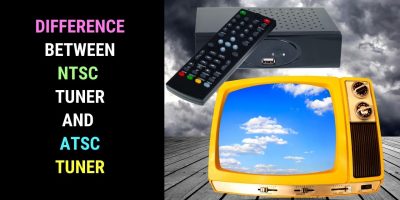 If you’re in the market for an HDTV, you would have come across LED and LCD HDTVs.

If you have difficulty understanding the difference between LED, LCD, and Plasma HDTVs, take heart.

Their features and functions are quite similar. This post will clear the air on the similarities and differences between them.

An LCD TV uses the same display technology as that used in mobile phones and computer monitors.

An LED TV and an LCD TV aren’t different classes of TVs. An LED TV is an LCD TV with LEDs used as a backlight for the screen.

The CCFL backlight technology was used in LCD TVs before it was replaced by LED.

So, you can see that the major difference between an LCD TV and an LED TV is the type of backlight that’s used.

An LED TV can properly be called an ‘LED-backlit’ LCD TV.

LED TV vs LCD TV : Which is Better?

The advantages of an LED TV over a conventional CCFL LCD TV are lesser power consumption, brighter and sharper displays, and lesser heat dissipation.

LED TVs are thinner (often less than an inch) compared to LCD TVs (an inch minimum).

What is Video Refresh Rate? How is it Different from Video Frame Rate?