How is Analog Video Created?

IPTV vs OTT: Which Television Streaming Service is Right for You?

How is Analog Video Created?

Analog video is created when a video camera  records continuous  red, green and red light patterns., resulting in a waveform.  .

How Analog Video is Captured in a Video Camera

When light enters the camcorder lens, it hits the image sensor chip, creating an electrical charge.

The chip has thousands of light sensors which picks up different intensities of red, green and blue (RGB).

So you have a continuous wave of image captured with the electrical signal’s voltage going up and down depending on the intensity of the light captured. 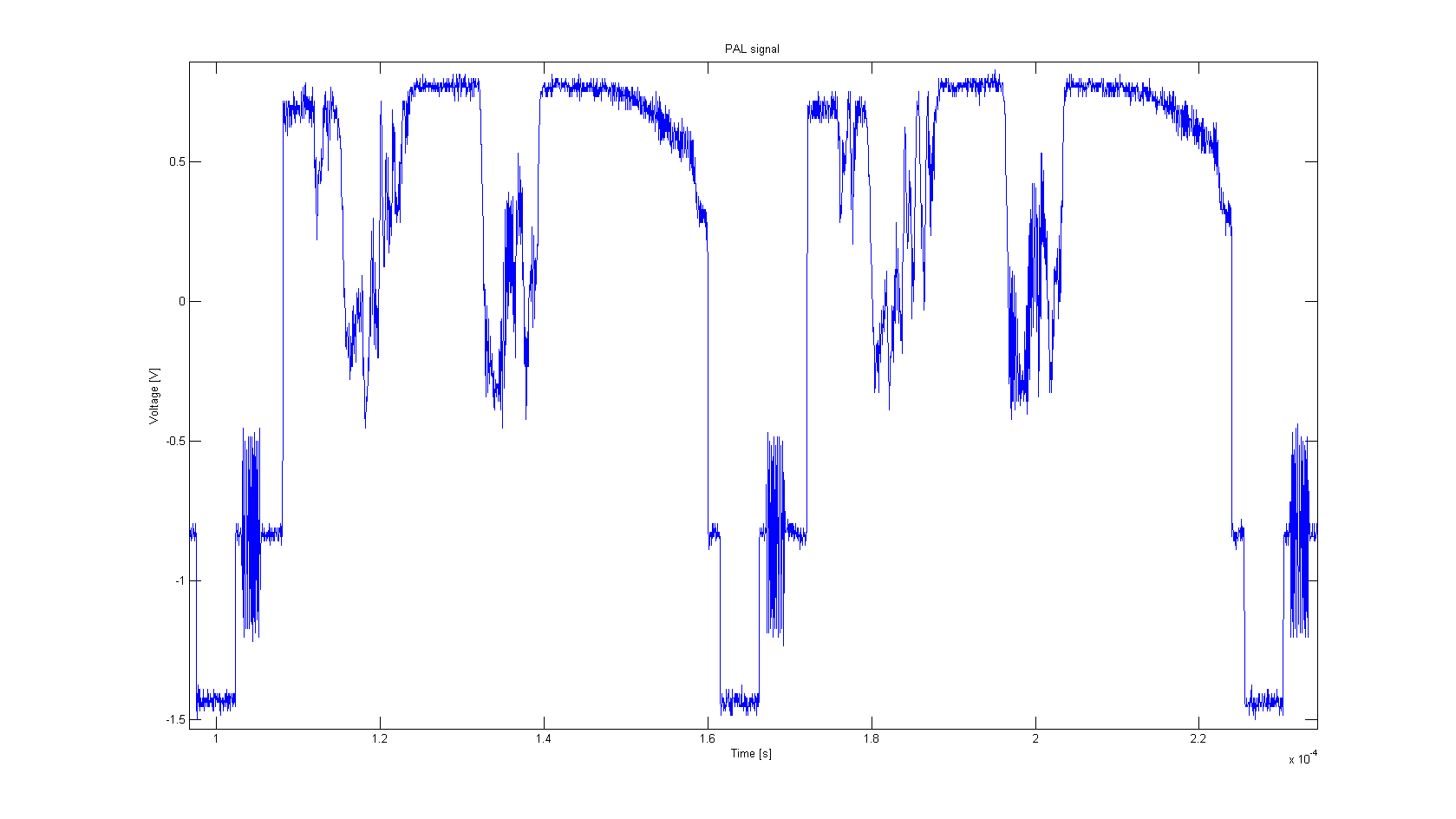 It’s not only an analog video camera that captures  analog signals. Even a digital camcorder does the same, at least when light enters its lens.

The difference is in a digital camcorder the analog signal is only created but not recorded.

Instead it’s passed through an analog-to-digital converter chip that examines the light intensities captured and converts them into a numerical system (0’s and 1’s) based on the strength of the light.

These numbers are then copied and duplicated throughout the process.When this happens a number zeros (0’s) and ones (1’s) are stacked one on top of another in a binary pattern.

When an analog video is duplicated, the copied version experiences generational loss. Those familiar with making a copy of video tape (VHS) would have noticed.

Another drawback is it can’t be captured directly into a computer for editing. It needs a third-party hardware capture device. In other words it needs to be digitized before it could be edited.

IPTV vs OTT: Which Television Streaming Service is Right for You?