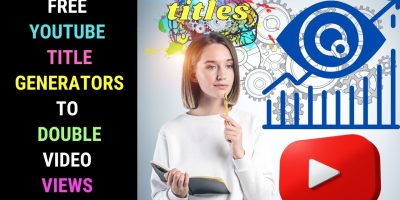 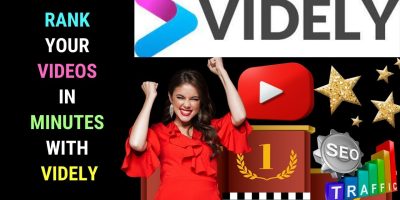 Videos Not Ranking Well? Get them on the First Page of Google and YouTube in Minutes with Videly

Google Video was introduced as a free video hosting platform on January 25, 2005.

It worked very much like YouTube. You could upload videos to it. You could also embed them on your websites.

Google Video lost its popularity after Google bought YouTube. YouTube was soon the go-to platform for video sharing leading to the demise of the Google Video service on August 20, 2012.

When it was first launched, Google Video was available only in the United States. Later the service was extended to include such countries as the United Kingdom, France, Germany, Italy, Canada, and Japan.

Video creators were given the option to limit access to their videos to certain countries.

Once uploaded to Google Video, videos are saved in the .gvi format. It is a variant of the .avi format.

Once the video is processed, you’ll be given a URL to access the video. It came in the form of video.google.com/videoplay?docid=<video_id>

Videos published on the Google Video platform could be downloaded.

The popular way was through the cached flash file that is created when the video has fully played on the browser,

After downloading a video, the clip could be viewed through media players like VLC.

Another option was the Google Video Player which worked on Windows and Mac.

The Player also supported the downloading of playlists in the Google Video Pointer (.gvp)format. .

This pointer file allowed videos from the playlist to be downloaded to a computer as .gvi files.

Video files could be saved in the.gvi, ,flv, .avi and .mp4 formats.

The option to download videos in the .gvi format ended in August 2007, when the Google Video Player service closed shop.

The only format available for download after that was MP4.

This, too, was stopped in April 2011 and it was announced that hosted videos would be removed.

This was the letter sent to users in April 2011:

Later this month, hosted video content on Google Video will no longer be available for playback. Google Video stopped taking uploads in May 2009 and now we’re removing the remaining hosted content. We’ve always maintained that the strength of Google Video is its ability to let people search videos from across the web, regardless of where those videos are hosted. And this move will enable us to focus on developing these technologies further to the benefit of searchers worldwide.

On April 29, 2011, videos that have been uploaded to Google Video will no longer be available for playback. We’ve added a Download button to the video status page, so you can download any video content you want to save. If you don’t want to download your content, you don’t need to do anything. (The Download feature will be disabled after May 13, 2011.)

We encourage you to move your content to YouTube if you haven’t done so already. YouTube offers many video hosting options including the ability to share your videos privately or in an unlisted manner. To learn more go here.

Go to the Video Status page.
To download a video to your computer, click the Download Video link located on the right side of each of your videos in the Actions column.

Once a video has been downloaded, “Already Downloaded” will appear next to the Download Video link.

If you have many videos on Google Video, you may need to use the paging controls located on the bottom right of the page to access them all.

Please note: This download option will be available through May 13, 2011.

Thank you for being a Google Video user.

However public feedback made Google change its mind and it instead automatically migrated all hosted videos to YouTube.

Google Video officially closed its doors on August 20, 2012. All hosted videos were migrated to YouTube and set as private. Owners could make them public if they wished.

Despite the ease of use and lack of restrictions on uploads and downloads, the Google Video service didn’t create an impact on the online video market. It only managed to attract about 2.5 million videos at the time of its demise.

Videos Not Ranking Well? Get them on the First Page of Google and YouTube in Minutes with Videly