What is HDV? What’s the Difference Between HDV and DV? 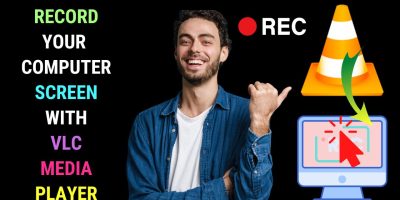 Why You Should Stay Away from 8K Video 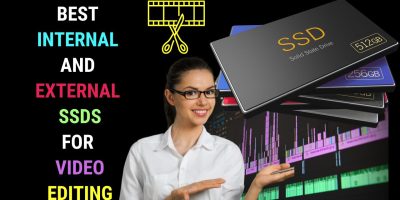 HDV stands for High-Definition Video. It should not be confused with HD video. HDV is the high-definition version as applied to the DV magnetic tape format. One of its selling points is HD video can be recorded on an inexpensive DV cassette tape.

HDV is a video format developed jointly by JVC, Sharp Canon, and Sony and was announced on September 30, 2003 in Japan.

Companies that expressed support for the format included :

HDV is encoded in MPEG-2 (MP@H14 for video) and is recorded on a mini-DV tape or a standard DV tape. The aspect ratio supported is 16:9. Video resolution is available in 1080i and 720p.

Although it is recorded in higher quality, you get the same tape run time. This is because the video bitrate is set at that of DV. As such, you can capture HDV through a Firewire connection into a video editor.

HDV was meant as a replacement for DV. It allowed amateurs and pros to shoot video at a higher quality affordably using the same mini-DV tape. Recording, as mentioned earlier, can also be done on a standard DV tape.

That said, there are differences in the HDV format

There are three HDV formats, each manufacturer has its own standard.

Quantization is at 16 bits. Bit rate after compression is 384kbps.

For HDV 720p there’s an option to record with MPEG1 Audio Layer II 2 channels and in PCM (2 channels or 4 channels) simultaneousy.

You can’t play a JVC HDV tape or transfer through FIrewire on a Sony HDV deck or video camera. Similarly, JVC HDV will not support a Sony HDV tape.

If you’re editing on Premiere Pro, for instance, and are capturing video into the program, you’ll be asked whether you are capturing DV or HDV.

You have to select one of these modes for the Firewire capture device to understand the type of video format it will be handling – DV or HDV?

HDV vs DV : Difference Between HDV and DV

Here are the main differences between HDV and DV

With DV compression is in the intraframe mode. Each frame is compressed independently of the other frames.

Interframe compression is undertaken within a Group of Pictures (GOP). Basically, the compression of a frame is dependent on the frame that comes before it. Repeated information (if there’s no change in movement) is discarded.

The disadvantage of the MPEG-2 compression is a single dropped frame affects the GOP. Experts recommend the use of DV tapes made specially for the HDV format.

Also, an hour of DV footage consumes around 13GB of hard disk space. HDV (native format) takes up around 11GB.

In other words, HDV 1080i offers at least 4 times the image area of standard definition DV.

By 2010 production of HDV camcorders had ceased.

Still, you may find used models online though.

The Sony GVHD700 is used to review HDV tapes after shooting.

Tapes specially made for HDV shooting are available online. These tapes will help you avoid incidences of dopped frames.

Check out the following:

HDV: What You NEED to Know! The Complete Guide

How to Shoot, Edit and Distribute HDV: The Complete, up to Date Guide to Working with the HDV Format

Why You Should Stay Away from 8K Video