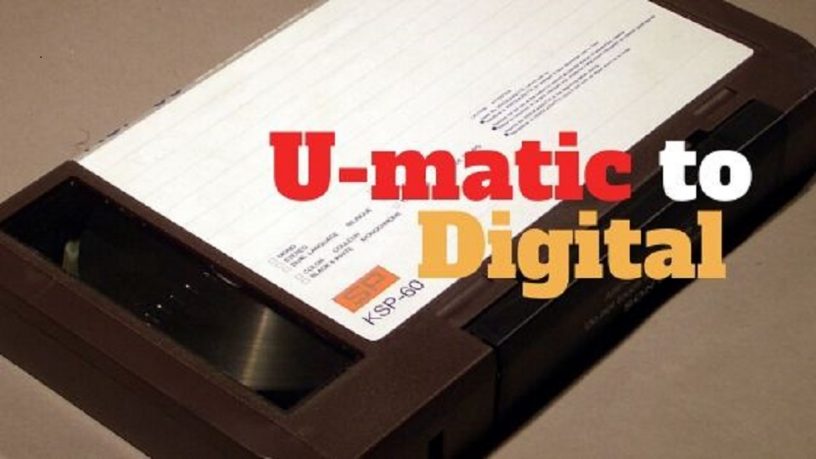 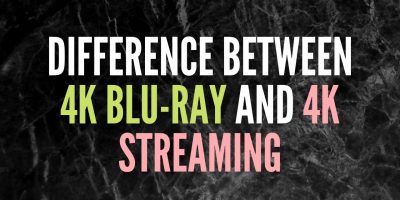 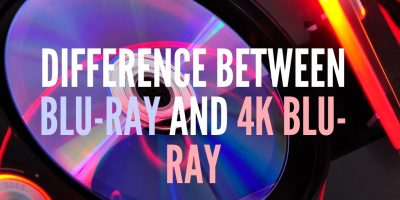 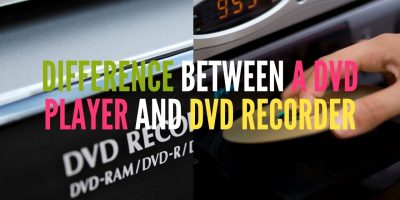 U-matic like VHS is an analog video format introduced in 1971 by Sony.

It’s the first video tape format in a cassette form.

Prior to the introduction of U-matic all videotape format were in the form of open reel or reel to real.

It became popular though in industrial and educational circles.

It also found popular use in the TV broadcast field as well.

It was often used for on-location news gathering purposes.

A U-matic tape comes with an accidental erasure protection in the form of a red button which if removed prevents accidental recording.

The first is BVU, (Broadcast Video U-matic) and the Superior Performance (SP) version. The latter was introduced in 1986.

These new formats gave way to Sony Betacam SP in the 1990s.

It would be a tough proposition to convert a U-matic tape to digital on your own compared to VHS to digital or 8mm to digital.

For one, U-matic wasn’t a consumer format, as has been excplained earlier.

There are a limited number of U-matic VCRs around. One in working condition would run into more than a thousand dollars.

The wisest option to go if you have a U-matic tape is to seek a U-matic to digital conversion service.

These conversion services also include volume normalization as part of their packages. Some would go as far as offering basic video editing like titles and transitions.

They also wouldn’t mind giving you editable AVI files in case you want to undertake editing work. If it’s just for playback, gthen the MP4 option is available for playback over TV or mobile devices.