What is MPEG Compression? 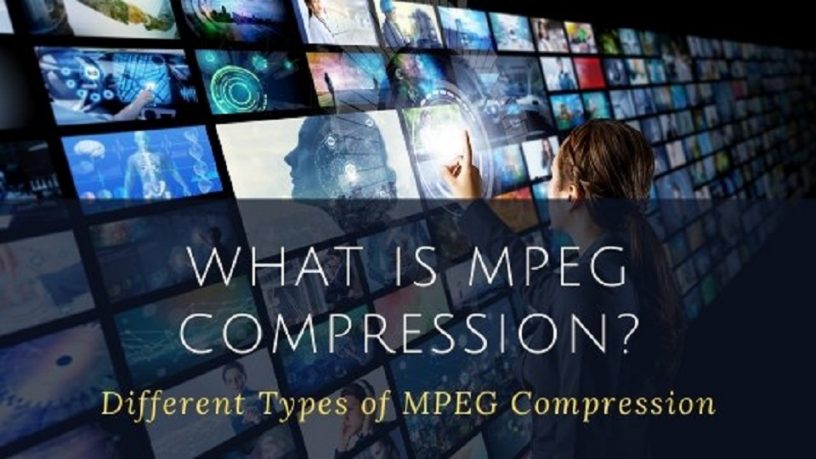 MPEG compression is of the lossy type and strives to reduce file size while maintaining the highest video and audio quality possible.

The following are the popular MPEG compression that most digital video beginners need to understand.

Mainly, we’ll look at the difference between MPEG 1 and 2.

What does MPEG-1 mean?

The MPEG-1 codec was finalized in 1991 and it’s one of the earliest AV compression standards.

MPEG-1 compression is popularly used in VCD (Video Compact Disc). VCDs can support a bitrate of up to 1500 kbps but is usually in the range of 1000 kbps to 1100 kbps.

A popular MPEG-1 compression for audio is the MP3 codec or MPEG-1 audio layer 3.

MPEG-1 Layer 2 is also available and is called MP2, widely used in Digital Audio Broadcast (DAB) and Digital Video Broadcast (DVB). It is also used in VCD and SVCD.

The MPEG-2 initiative was started in 1990 and completed in 1994. MPEG-2 is an improvement of the video compression quality of MPEG-1.offering high quality video with a bit rate of up to 4 Mbps.

It’s a codec which powers a standard DVD and ATSC video.

MPEG-2 compression is popularly used in the transmission of digital video signals for over-the-air, satellite and cable digital TV broadcasts.