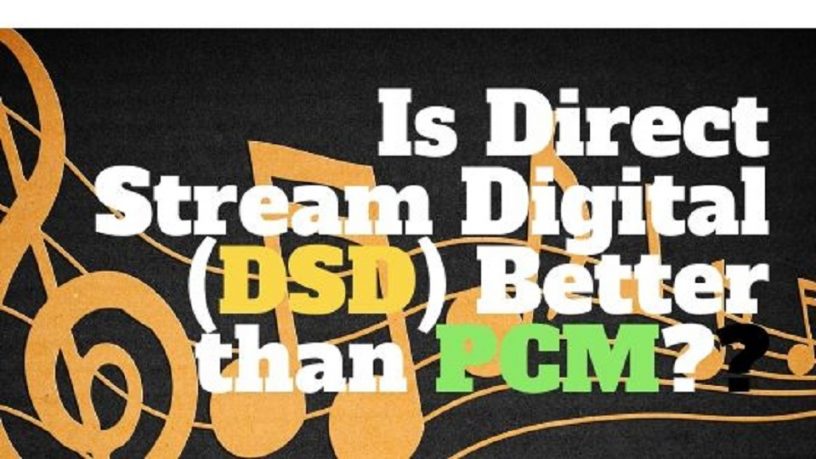 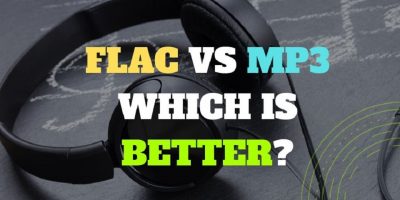 Is FLAC Better Than MP3? Should You Switch? 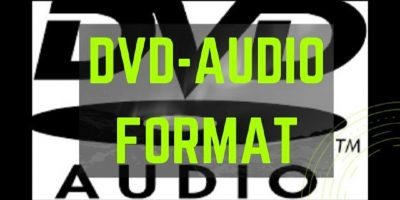 The DVD-Audio Format and Why It Didn’t Catch On

DSD means Direct Stream Digital. It’s a high-resolution audio signal that is processed in a different way compared to the PCM as used in audio CD,

Instead of using many bits and a number of sampling rates as used in audio CD for example 16 bits and 44.1kHz, DSD uses a single bit.

However, this single bit is sampled 2.8 million times every second to produce a high quality audio signal.

The overriding advantage of DSD is that it can be delivered in the following digital audio formats – FLAC, ALAC, WAV, or AIFF as will be explained below.

DSD is used in SACD (Super Audio CD) which Sony and Philips developed in the 1990s in the hope of replacing the audio CD.

This didn’t happen but DSD has come back to stake a claim in the digital audio world by reincarnating itself as a downloadable digital audio format available via streaming and USB playback.

For example at at site called hdtracks.com Michael Jackson’s Thriller album is available as a DSD 2.8MHz download for USD24.99 alongside other high-definition music formats like FLAC, ALAC, WAV and AIFF

Such services allow you to download audio files with the .dsf extension to be played back through your DAC system.

Is DSD Better than PCM?

PCM (Pulse Code Modulation) is the method through which sampled analog audio signals are digitally represented.

PCM can’t be said to be an inferior audio format. It’s actually an uncompressed and lossless format, chiefly used as source data for creating other types of audio formats.

DSD, on the other hand, uses an encoding technology called Pulse Density Modulation.

So, is DSD better than PCM? On paper, yes.

As for the rest of us who are always on the go with our mobile devices always at hand, MP3 is sufficient to fulfill our music needs.

Is FLAC Better Than MP3? Should You Switch?

The DVD-Audio Format and Why It Didn’t Catch On