What is 4K Video Resolution? Does Your 4K TV Really Come with 4K Resolution? 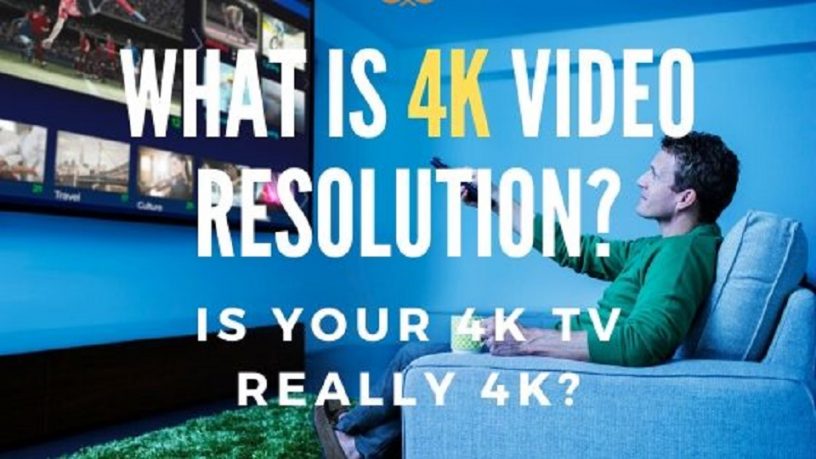 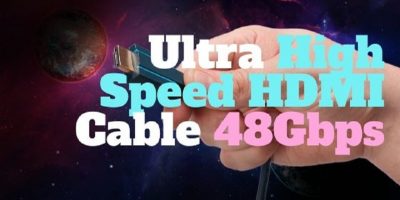 What is the Ultra High Speed HDMI Cable 48Gbps? Do You Need it for Your 4K TV? 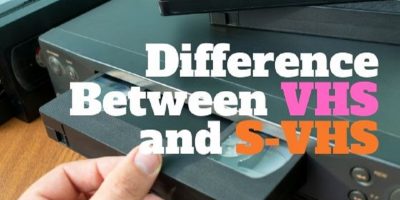 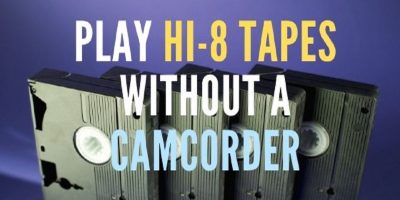 From the title, it’s clear that 4K is not a video format as many wrongfully think.

When we talk about 4K we often refer to our TV sets and Blu-ray players or TV boxes.

In truth, these devices aren’t really 4K. Here’s the explanation.

There are two types of 4K resolution.

DCI stands for Digital Cinema Initiatives, established in 2002. It is is a joint venture initiative by cinema giants Disney, Paramount, Sony Pictures Entertainment, Universal and Warner Bros. Studios to set the standards for digital cinema.

This is the true 4K resolution which is used in the movie projection industry.

Your 4K TV is actually UHD or Ultra-High-Definition.

Other consumer devices that attach the 4K label to themselves actually have the UHD resolution as mentioned above.

So, UHD can be called the consumer 4K standard.

Equipment manufacturers, however, attach the 4K label to their devices to give it a marketing edge and consumers unwittingly buy without realising that they aren’t getting the true 4K .

What is the Ultra High Speed HDMI Cable 48Gbps? Do You Need it for Your 4K TV?