What’s the Difference Between DVD+R and DVD-R? 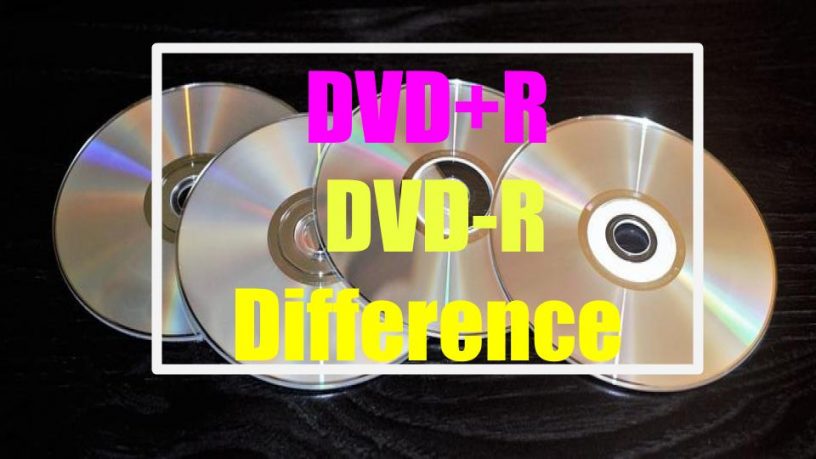 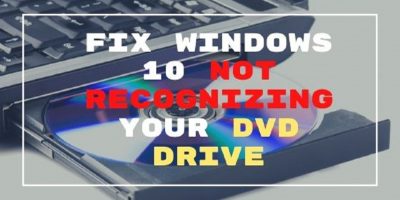 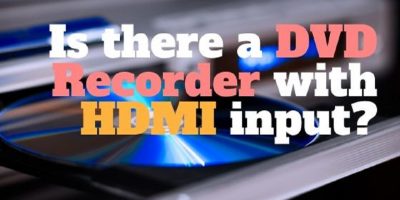 Is there a DVD recorder with HDMI input?

DVD+R and DVD-R are blank write-once recordable DVD. The R stands for Recordable.

Their cousins are DVD+RW and DVD-RW. RW stands for Rewritable. You can copy digital data to RW discs, erase and write on them again.

This post , however, limits itself to DVD+R and DVD-R, commonly used to copy and store video.

These discs were at one time (before the availability of pen drives)  used to store computer data, and later when DVD players became popular for storing audio visual content.

The recordable discs  are commonly used with a computer DVD+/-RW drive usually called a DVD writer or burner.

DVD+R and DVD-R are also used with DVD recorders They are the medium through which a DVD recorder makes recordings – either television shows or from video tape content from a camcorder or VCR (video cassette recorder).

When it comes to DVD recorders it’s important to know which DVD recordable medium is compatible. Some recorders accept both the DVD+R and DVD-R discs, but most accept either one.

So, it’s important to learn which DVD recordable disc your DVD recorder accepts before going out and buying DVD-R or DVD+R blank discs.

Similarities Between DVD+R and DVD-R.

Before we look at their differences, let’s look at the similarities between DVD+R and DVD-R.

They are of the same size and it’s very difficult to tell them apart unless your read the label. Both have a diameter of 120mm and a thickness of 1.2mm

They hold the same amount of information – 4.7GB on a standard blank DVD. which is single-sided and has a single layer. This is about 13 times the capacity of a CD-R.

DVD-R was the first to hit the market, introduced in 1997 by Pioneer. And had a storage capacity of only 3.95 GB then.

In his book, Compression for Great Video and Audio: Master Tips and Common Sense,  Ben Waggone mentions that during that period each blank disc cost around $40 and took several hours to burn and was usually riddled with errors.

DVD+R was introduced in 2002. They are generally more expensive than DVD-R.

DVD-R/-RW (rewritable) is endorsed by the DVD Forum comprising of Mitsubishi, Sony, Hitachi, and Time Warner as such they support this format in their products.

The DVD+R/+RW founded in 1997 doesn’t have the backing of the DVD Forum but by the DVD+RW Alliance comprising of Sony, Yamaha, Philips, Dell, and HP.

The two discs are read differently by computer DVD readers and DVD players.

The laser from the DVD-reader/player/recorder hits the DVD-R in pre-pits which contain the data written on it.

With DVD+R it’s the wobble frequency that is read as the laser moves to the edge of the disc.

Which is Better? DVD+R or DVD-R?

One great advantage of DVD+R is you can keep adding content to it as long as there’s storage space available in it. Say you have a 30-minute video copied to DVD+R. You can play the movie on your DVD player and then come back to copy another video clip.

This also means you can use a DVD+R disc to record a movie from a DVD recorder and then use the disc to copy files from a computer. Then you can return to the DVD recorder to record another video clip. With this multi-session feature you can eject the disc much faster after the copying process as you don’t have to wait for the disc to be finalised.

This isn’t possible with DVD-R. After copying the 30-minute video, you would have to ‘finalise’ the disc to make it a playable disc. Once the disc is ‘closed’ you can’t copy any other video to it although there’s still an ample amount of storage space available.

DVD+R has better error correction built in. You experience less error during the DVD writing or burning process.

The format also allows for in-disc editing of file names and audio/video titles.

DVD-R is ideal if you would like to copy movies to DVD and play it in an older version of DVD player. Newer DVD players would play both the formats without problems though.

Is there a DVD recorder with HDMI input?