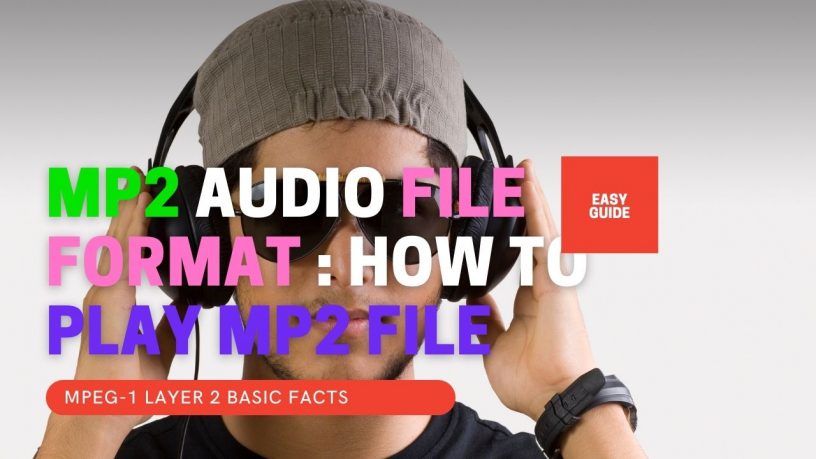 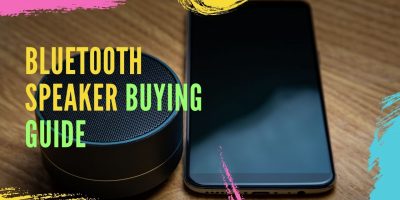 What to Look for When Buying a Bluetooth Speaker

MP2 is the extension given to the compressed MPEG Layer II audio file. It is also known as MPEG-1 Layer 2 or MPEG2 Audio.

The MP2 file format was developed by MPEG (Moving Pictures Expert Group) as part of the MPEG-1 audio format.

When it was first developed, MPEG-1 audio was divided into MP1, MP2 and MP3 employing the MUSICAM codec.

The Uses of MP2

Unlike MP3, MP2 is not that well-known. It doesn’t feature in the day-to-day use of consumers.

It is also used in VCD and SVCD.

SVCD, for instance, uses MP2 as its audio format supporting bitrates from 32 to 384 Kbps.

As explained above, MP3 is part of MPEG-1 audio. As you may well aware, MP3 has emerged as a universal audio format.

Its is the format of choice for portable devices and Internet streaming. There are dedicated MP3 players, popular among consumers. Music listened to over smartphones is usually in MP3.

Even CD and DVD players support MP3, not to mention car stereo systems.

MP2 has a more specialised use. After VCD and SVCD fell out of favour with consumers, MP2 is now limited to use in broadcast, especially among radio stations.

Some radio stations require you to submit audio files in the MP2 file format so as to maintain audio quality.

MP2 has the ability to compress audio up to 1/5 (5MB to 1MB) of the original size and yet maintain decent sound quality.

MP2 can offer near CD-quality audio with a bitrate of 192kbps.

MP3 offers a better compression efficiency compared to MP2. It can reduce an original audio file size to 1/12 (12MB to 1MB) without noticeable loss of audio quality.

The MP2 file format should not be confused with MPEG-2 .

MPEG-2, however, may use MP2 as an video codec. This is especially true in self-created DVDs. Commercial DVDs don’t usually use MP2 as an audio codec.

How to Play an MP2 File

There’s very little chance of you ending up with an MP2 file. However, if you capture a digital audio/video broadcast using a PCI DVB card, you would want to do it in the MP2 file format to maintain the quality of the original broadcast.

Also if you’re ripping music VCDs or SVCDs you may want to convert the dat file to MP2 for higher sound quality.

If that’s the case, you would be wondering how you could play your MP2 files.

Since MP2 is not a universal file format, support for MP2 is not guaranteed in most devices.

MP3 players don’t play back MP2 files although both belong to the MPEG-1 audio family.

There’s very little chance to find a physical device that can directly playback an MP2 file.

That said, you can play back MP2 files on software media players.

If MP2 playback is a problem for you, just convert it to MP3.

What to Look for When Buying a Bluetooth Speaker