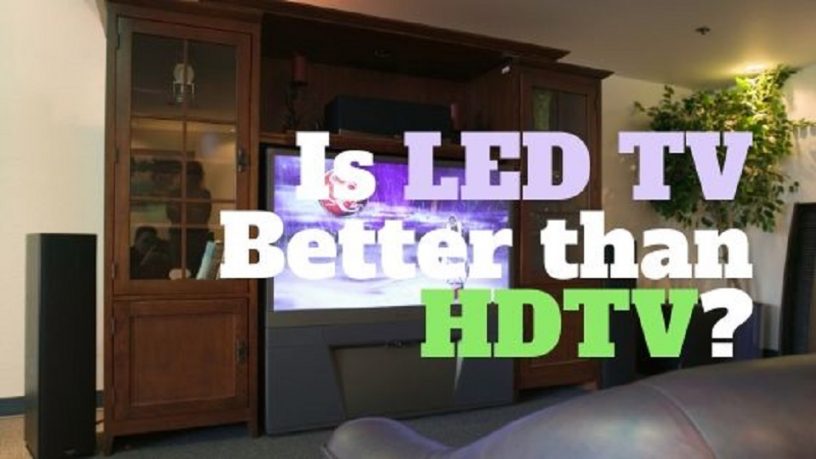 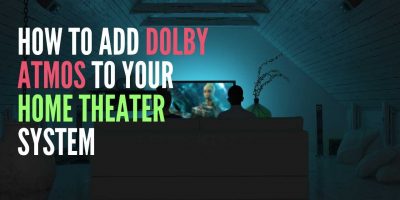 If you not sure of the difference between these two types, here’s a quick expanation that will surprise you.

In a TV LED is used in an LCD-type flatscreen TV to create backlight for the screen.

The CCFL backlight technology was used in LCD TVs before it was replaced by LED.

The advantages of an LED TV over a conventional CCFL LCD TV are lesser power consumption, brighter and sharper displays and lesser heat dissipation.

TVs with resolution resolutions ranging from 720p, 1080i and 1080p are called HDTVs.

Any TV with resolution lower than the above is called SDTV or Standard Definition TV.

HDTV is mainly about resolution. So, an LED TV can be an HDTV, provided it supports the resolutions mentioned above.

But then the LED technology works only on HDTVs. So, there’s no question about LED TVs being better than HDTV.