How to Fix Unsupported Video Codec on Android 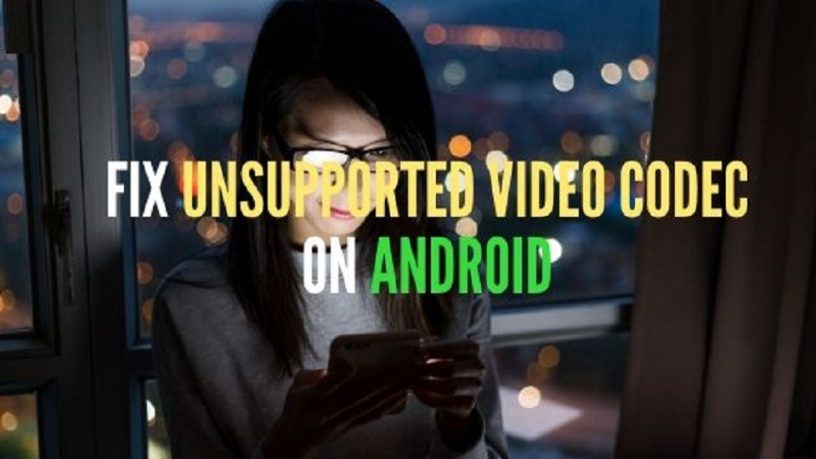 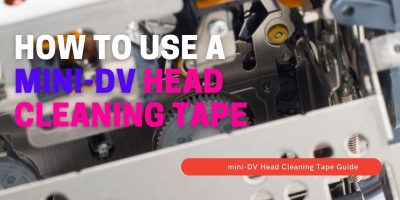 How to Use a mini-DV Head Cleaning Tape

Here are the quick fixes for unspported video codec on Android.

When it comes to video playback on Android, generally the following codecs are supported.

The following container formats are supported by Android.

Having the latest Android version on your Android device is a sure way to solve the unsupported codec problem.

So, if you’ve been delaying updating your Android version, do it now.

So, if you get a video codec unsupported message on Android, then it’s most likely your Android version doesn’t support the version.

That doesn’t mean you aren’t without a solution.

Here how to fix unsupported video codec in Android.

The VLC Media Player has been known to play almost any video format thrown at it.

If you have a VLC player in your computer, there’s no need to install any other media player.

Similarly, VLC can come to your rescue to fix unsupported video codec on Android.

For one, it’s not a buggy app and it supports multi-track audio and subtitles. For the most part, VLC should take care of your unsupported video codec problem.

Other Android media players you can use are MX Player, MoboPlayer, VPlayer and BS Player.

Use a Video Converter

There are many video converter apps out there, but if you don’t want to install another app in your smartphone or tablet, you can convert the unspported file in your computer if you’ve a video converter installed there.

If you don’t, here’s a quick way to get your file converted and fix unspported video codec on Android.

A recommended online video conveter that does the job well is Video Online Convert.

Just choose the Convert to MP4 option and you can rest assured that you can play back your file.

How to Use a mini-DV Head Cleaning Tape