DVD vs Blu-ray vs 4K : The Basic Differences Plus Video Resolution and Storage Space Needed 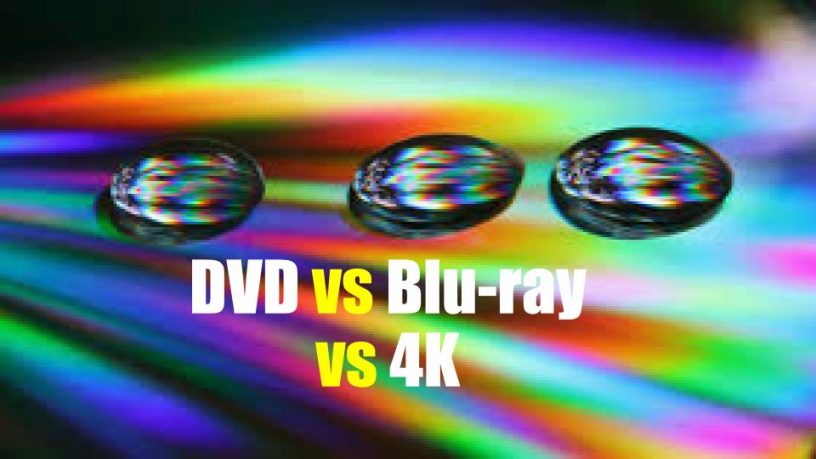 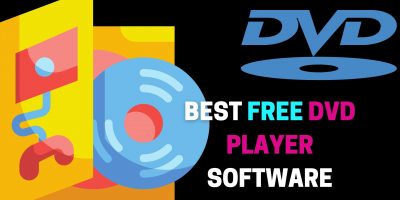 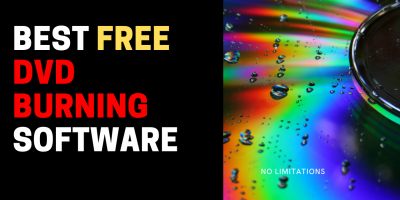 Let’s take a look at the differences between DVD, Blu-ray and 4K video.

Why  be clear about DVD vs Blu-ray vs 4K?

For one, it will help you decide which format you should choose for your viewing needs especially the video quality you desire.

Secondly, it will help you decide whether you should change your existing equipment and if you decide to which format to choose.

In other words, if you have a DVD player, it will help you decide whether you should just stick with it or replace it with a superior one..

Chances are you haven’t switched to Blu-ray yet but are curious about this disc format.

If you think this is huge, check out the data storage size of Blu-ray.

50GB is the storage size for a dual layer Blu-ray.

The ample storage size allows for the recording of extremely high quality video and audio.

A dual layer Blu-ray disc whose size is 60GB.

A three-layer Blu-ray disc with a storage size of 100GB.

There are many out there who are confused about 4K video and Blu-ray. They think both these formats are the same.

4K video is the highest resolution video available to consumers.

The advantages of 4K include higher quality video  in terms of image definition. Image detail is superb. It is suitable for fast action viewing and visibility overl large screens i superb.

4K video has been available for viewing on YouTube since July 2010.

Blu-ray, on the other hand,  is a disc format like DVD.

Its video resolution is 1920 x 1080. This is actually the resolution Full HD video

The other type of Blu-ray is UHD Blu-ray or 4K Blu-ray.

As you can see from the above DVD vs Blu-ray vs 4K explanation, DVD is a standard definition format that doesn’t support the playback of 4K video, which is the highest consumer video quality available.

If you would like to play 4K video, you must first have an HDTV with supports 4K video and a UHD Blu-ray player.