DTV vs HDTV: Are They the Same? 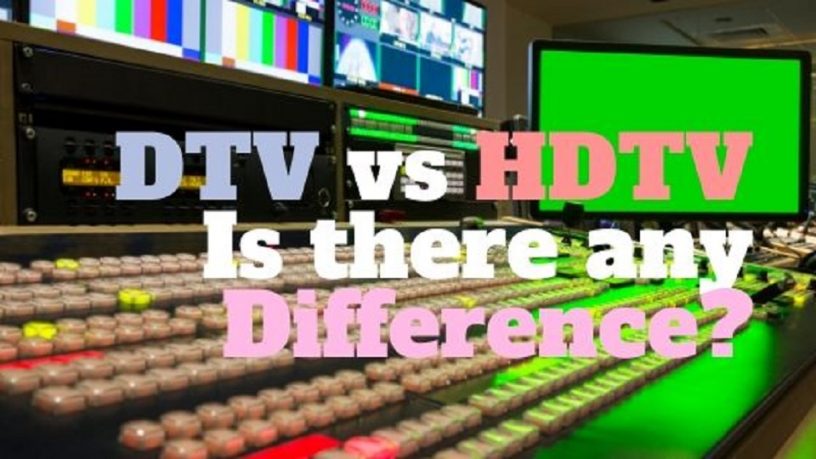 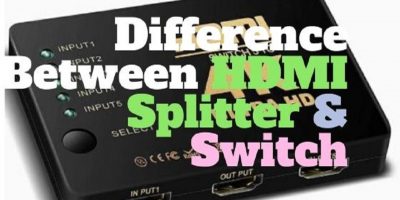 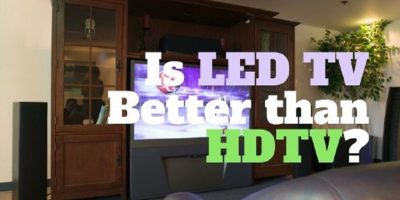 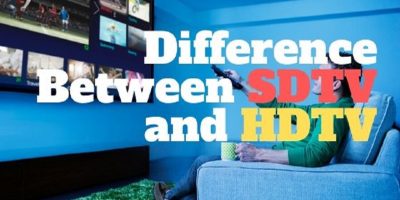 You may have come across DTV (Digital TV) and HDTV (High Definition TV) and may be wondering if both are the same.

Also, if there’s a difference, what are they?

For your information, DTV and HDTV aren’t the same. That gives rise to a DTV vs HDTV discussion.

What’s the Difference Between DTV and HDTV?

In the DTV vs HDTV debate we’re talking about broadcasting standards, not physical TV sets.

DTV is the method whereby digital video signals are transmitted by TV stations and are received and processed by TV sets.

In this regard, DTV is the replacement of the old analog signals that have been used for decades.

Despite these standards, what the average consumer deals with will be most likely 480p, 720p or 1080i broadcast. Only a limited number of services offer 1080p broadcast.

Read More at about ATSC’s video standards at Wikipedia.