Do I Need Special HDMI for 4K TV? 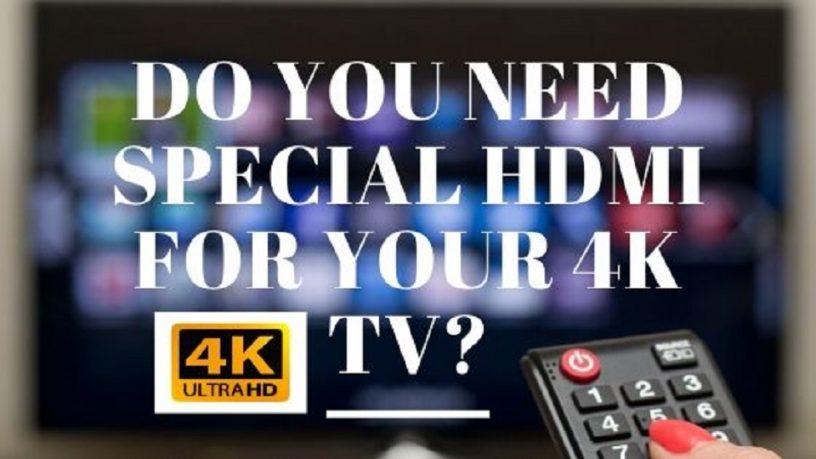 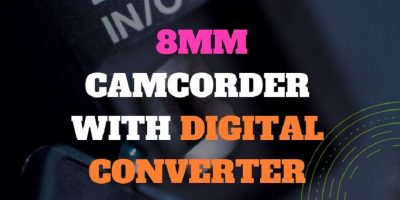 If you’re in the market to buy a new HDTV (think 4K), you may have heard that your current HDMI cable may not support a newer UHD (4K) TV.

You may have heard from a sales person or an ‘expert’ that you would need to buy a special HDMI cable for 4K TV.

Is this true? Not really.

Before we go on, let’s first check out the two types of common HDMI cables available to home users – a standard HDMI cable and a high-speed HDMI cable.

A high-speed HDMI cable is also known as a Category 2 cable.

This cable supports 1080p video signals with a refresh rate of 30Hz.

Based on the above specifications, do you need a new ‘special’ high-speed cable if you’re purchasing a 4K TV?

Surprisingly, the answer is No.

Why? Chances are the HDMI cable cable you’re using for your Full HD TV is sufficient to support the new 4K TV you would be buying.

How to Find Out Whether You Have a High-Speed HDMI Cable?

The thing with HDMI is that when you plug it into your TV from a 4K or 1080p source, it would either work or it wouldn’t.

If you plog in your existing HDMI cable into your 4K TV and you get stable picture and sound, yours is a high-speed HDMI cable.

If there are dropouts and sparkles on your screen, then your HDMI cable is of the standard type and you would need to get a 4K compatible cable, but not necessarily a special HDMI for 4K, as will be explained below.

This has got to do with HDMI cable versions. Broadly speaking, for the home user there are two versions of HDMI cables.

However, if you’ve bought the cable after 2009, chances are you have an HDMI 1.4 cable.

This 4K standard is expected to be a mainstay in the coming years.

So, even if your 4K TV comes with a HDMI 2.0 port, you don’t have to go out and buy an HDMI 2.0 cable if all you’re going to do is watch 4K content at the resolution mentioned above. It would not make a difference in terms of video quality.

You’ll only be needing a special HDMI for 4K (HDMI 2.0 cable) if you’re going to watch 4K content at 60fps.